For the last 5 years, I have been travelling the world playing rugby for my country. Not only is rugby my hobby and passion but I’m also fortunate enough to call it my career. I have been lucky enough to be a part of the Olympic Games, Commonwealth Games, World Cup and the World Sevens Series. Currently working towards going to Tokyo Olympic games. 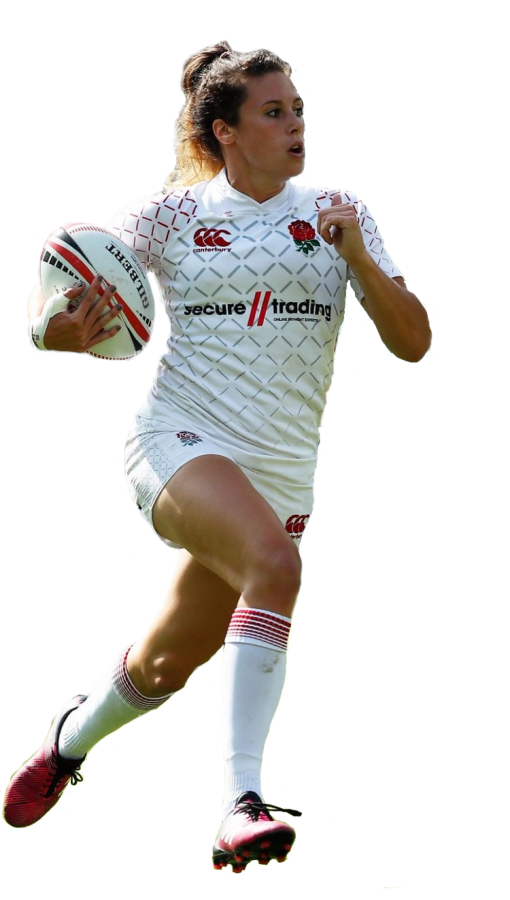 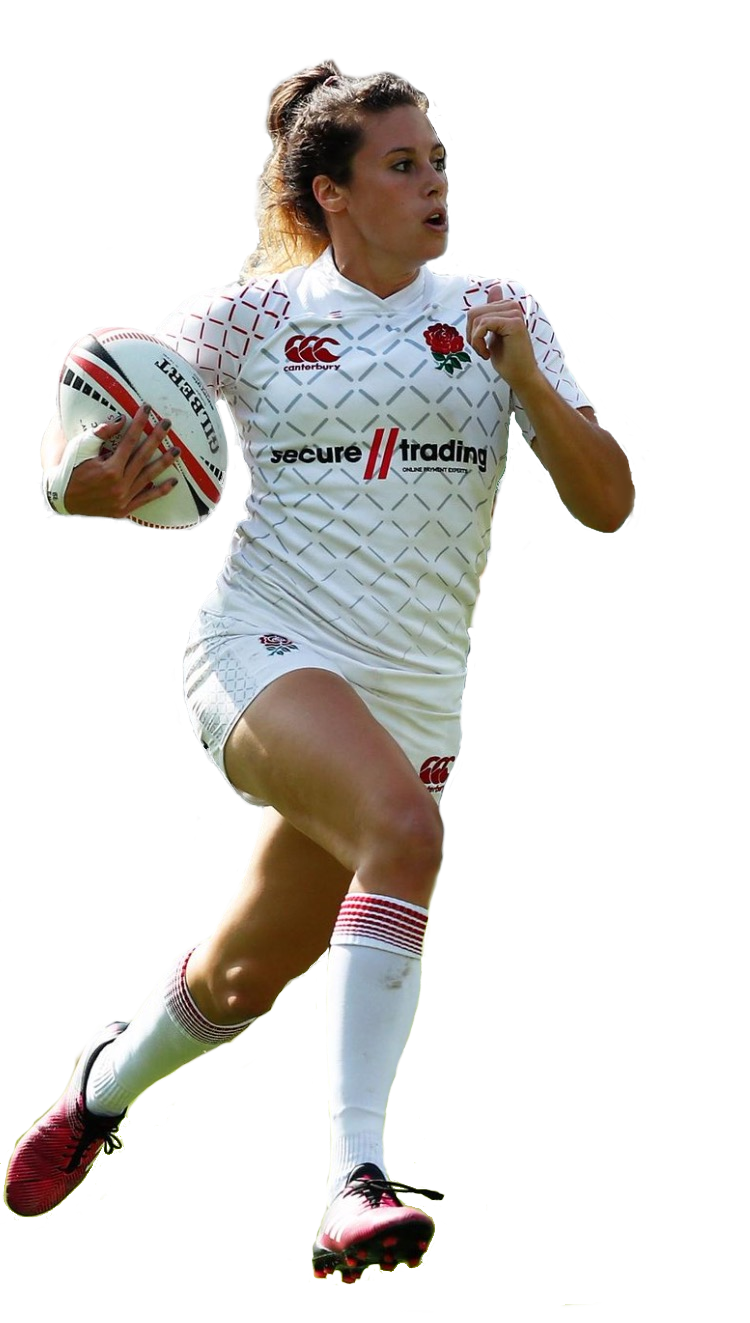 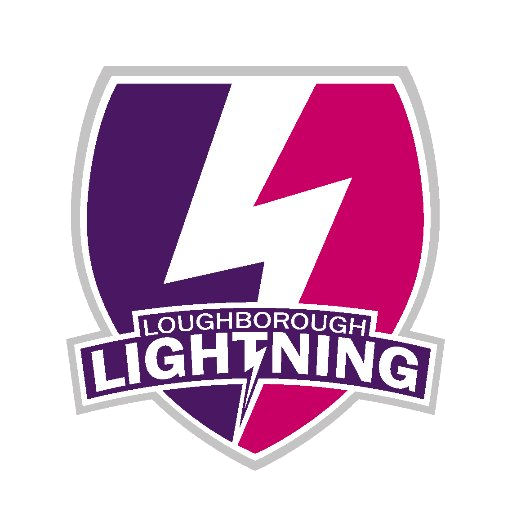 My family encouraged me to follow a path that would make me happy – I found that this was sport.

I grew up in the beautiful South West of England, and when I was 6 years old I started playing rugby and haven’t stopped since. Throughout my youth I played many different types of sports competing at regional and international levels in rugby, netball, and basketball. Traditional school structure didn’t fit in with my goals however, I really found myself when it came to sport.

At the age of 16 I moved away from home to Hartpury College in Gloucester, where I chose to focus on rugby and pursue my career at becoming a professional player. Whilst in my final year at college I was selected for a 6 nations campaign where I achieved 5 x 15s international caps. Once I finished college, I was selected to be a part of the England 7s program.

Through hard work and determination I was lucky enough to be a part of the Rio Olympic Games 2016, an amazing experience and one I will never forget. We finished 4th at Rio, which made me hungrier than ever to keep improving my skills, as a rugby player and within my other interests. At the age of 20, I was given a huge opportunity and was made captain of the England 7s team, with lots to learn and the drive to achieve more, the next rollercoaster journey began.

Since then I have been competing in the World Sevens Series, which happens throughout the year in various (slightly warmer) countries, and competed at a Commonwealth Games and a World Cup. During the pandemic, I have been able to play rugby for Loughborough Lightning, where I’m enjoying playing in the premier 15’s. Whilst playing weekly with the Loughborough team, my goal and focus is on Tokyo 2021 and coming home with a medal!

Very recently my friend, Lottie, and I decided the world needed some positive news rather than hearing about all the doom and gloom all the time. We decided to create a podcast that hopefully brings light to people’s day and proves that when life gives you lemons, there’s always an opportunity to make lemonade.

Throughout 2017-2019 I was in the fortunate position of being a Patron at the Honey Pot charity. This is a charity that helps young carers, children under 18 years, who provide care to their parents/grandparents who are ill, disabled or suffer from mental health.

I have recently achieved a level 3 diploma in Sports Massage. I enjoy passing on my expertise within a field I am passionate about and one that I’ve built my life around.

We use cookies on our website to give you the most relevant experience by remembering your preferences and repeat visits. By clicking “Accept”, you consent to the use of ALL the cookies.
Do not use my personal information.
Cookie settingsACCEPT
Manage consent

This website uses cookies to improve your experience while you navigate through the website. Out of these, the cookies that are categorized as necessary are stored on your browser as they are essential for the working of basic functionalities of the website. We also use third-party cookies that help us analyze and understand how you use this website. These cookies will be stored in your browser only with your consent. You also have the option to opt-out of these cookies. But opting out of some of these cookies may affect your browsing experience.
Necessary Always Enabled
Necessary cookies are absolutely essential for the website to function properly. This category only includes cookies that ensures basic functionalities and security features of the website. These cookies do not store any personal information.
Non-necessary
Any cookies that may not be particularly necessary for the website to function and is used specifically to collect user personal data via analytics, ads, other embedded contents are termed as non-necessary cookies. It is mandatory to procure user consent prior to running these cookies on your website.
SAVE & ACCEPT